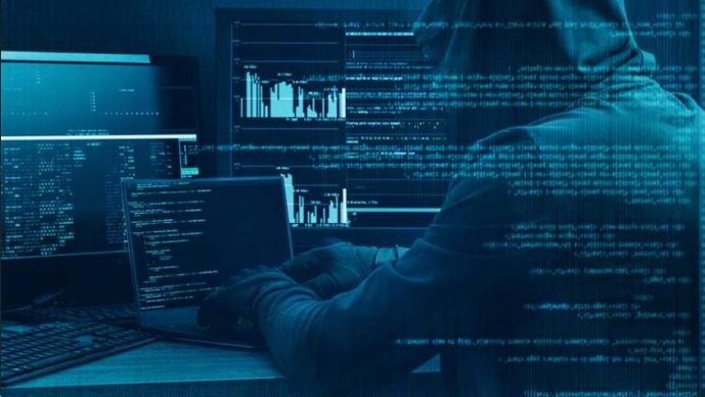 Digging up the dark corners of XSS

General XSS Attack strategy
XSS Contexts
Reflected XSS
Stored XSS
DOM XSS
Several other advanced XSS techniques...
What can i do for you?
Cross-site scripting is a vulnerability type that every serious ethical hacker needs to have in their skillset. A lot of hackers have probably heared of this issue type or know it very superficially but did you know XSS is anything but superficial?
XSS can occur in a range of different contexts and where mosts courses focus only on the HTML injection side of things, this course aims to draw you in with it's playfully designed labs and easy to follow presentations.
In the end you'll be treated to my personal cheat sheet as well as a way to passively and actively check for XSS vulnerabilities. Are you ready to level up your XSS Game?
This course is great of people who want to actively test for XSS or for people who want to actively defend from it.
Not only are we going to go over the theory of what an XSS attack consists of, we'll be showing you as well in both a guided video form on some free pratice resources online but also in a guided lab which gives you an objective, a website to hack and that's it. 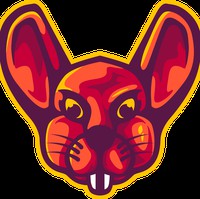 I am the XSS Rat, an experienced ethical hacker who stands for quality and who believes knowledge is a building block we can all use to grow bigger than we ever were. As a software test i have a unique skill set that centers around logic flaws and IDORs which i have not seen very much by other hunters. This gives me the advantage of finding less duplicates and maximizing my chance of finding a vulnerability by picking the correct target and applying the correct test strategy.