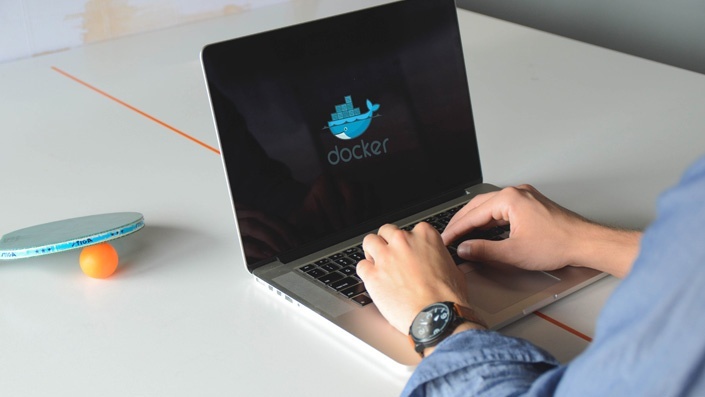 Leverage the power of the Windows Subsystem for Linux (WSL 2), Docker and the new Windows Terminal to run Linux on Win10

Use the new Windows Terminal to be more productive

Learn how to run Kali Linux using WSL 2 on Windows

Get started quickly with Windows Subsystem for Linux (WSL2) today! Learn how to spin up Docker containers on your computer and use the fantastic new Windows Terminal. I have also added a Kali Linux video to show you how to get Kali working with WSL 2.

Microsoft now ships Windows 10 with a Linux Kernel! Amazing to see how Microsoft have changed in recent years. No longer do they hate Linux, but they have now embraced it. You can learn Linux, Docker and other technologies easily using WSL 2.

WARNING: There are still issues running WSL 2 with VMware Workstation and VirtualBox. Don't use WSL 2 if you needed nested virtualization with those hypervisors. Hopefully this will be resolved soon.

This course focuses on the following:

I don't try to teach you everything about Linux, Docker or Windows. I'm only showing you how you can leverage these technologies to do amazing things. This course consists of practical demonstrations which you can follow - the best way to learn is hands-on learning, so follow me and set this up yourself. 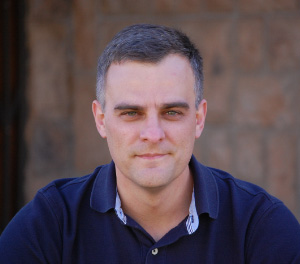 Introduction
Available in days
days after you enroll