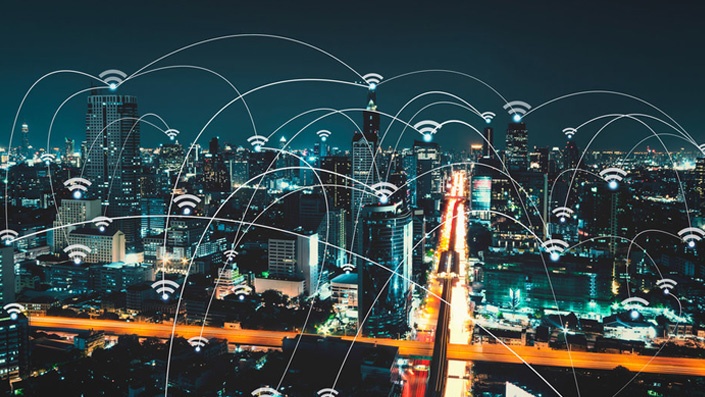 Learn how you can craft packets and inject them into GNS3 networks using GNS3!

Ostinato is a packet crafter, network traffic generator and analyzer with a friendly GUI. Also a powerful Python API for network test automation. Craft and send packets of several streams with different protocols at different rates. Think of it as “Wireshark in Reverse”.

Ostinato aims to provide a traffic generator and network tester tool for every network engineer and developer - something not possible today with existing commercial network test equipment. With the right tool, network developers and engineers can do their jobs better and improve the quality of networking products.

- Useful for both network load testing and functional testing
- Use via GUI or Python API
- Create and configure multiple streams
- Configure stream rates, bursts, no. of packets
- Interface level receive/transmit statistics and rates for realtime network monitoring and measurement
- Network Device Emulation (ARP and ICMP) for multiple IP hosts to aid in network traffic simulation
- Support for the most common standard protocols
- Ethernet/802.3/LLC SNAP
- VLAN (with QinQ)
- ARP, IPv4, IPv6, IP-in-IP a.k.a IP Tunnelling (6over4, 4over6, 4over4, 6over6)
- TCP, UDP, ICMPv4, ICMPv6, IGMP, MLD
- Any text based protocol (HTTP, SIP, RTSP, NNTP etc.)
- Set a value for any field of any protocol
- Vary packet fields across packets at run time e.g. changing IP/MAC addresses
- Stack protocols in any arbitrary order to test error cases
- User provided Hex Dump - specify some or all bytes in a packet
- User defined script to substitute for an unimplemented protocol (EXPERIMENTAL)
- Open and edit PCAP files, replay and save back
- One controller, many agents
- Many controllers can share an agent
- Exclusive control of a port to prevent the OS from sending stray packets provides a controlled testing environment (Windows only)
- Capture network traffic (needs Wireshark to view the captured packets)
- Cross-Platform - runs on Windows, Linux, BSD and Mac OS X
- FLOSS - Free, Libre, Open-Source Software
- Framework to add new protocol builders easily 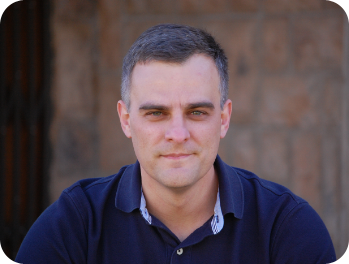 Start Here
Available in days
days after you enroll