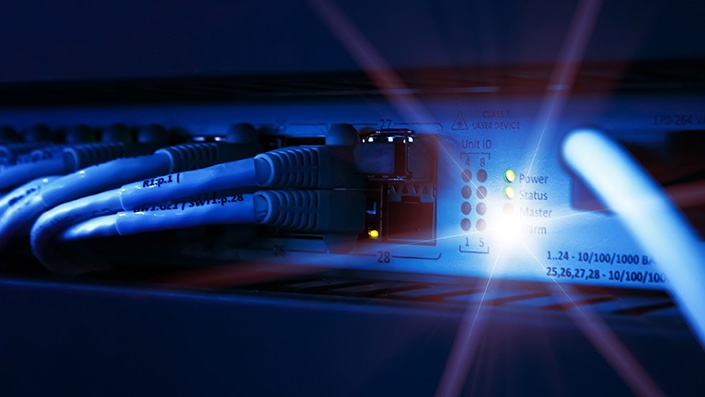 GNS3 supports many switching options today. Learn the many ways you can implement switching from basic unmanaged to SDN

GNS3 support many switching options - they range from unmanaged switches, to Cisco IOS switches, to Datacenter Nexus switches, to Etherswitch modules and then emerging technologies such as OpenFlow and SDN.

One common misconception about GNS3 is that GNS3 does not support advanced switching options. While this was true in the past, GNS3 now supports options such as:

Your selection of image and platform will affect what is possible. Options include:

With a Cisco VIRL IOSvL2 image, you can configure and test a wide range of advanced switching features. Go here for a full list:

This is the official Cisco way of emulating a switch.

While an Etherswitch module does not support advanced layer 2 features, it does allow you to configure basic VLANs, Spanning Tree and other options.

IOU is a less resource intensive alternative to IOSvL2, but the images are not publicly available. You will need to get them from someone who works at Cisco. In addition, as this is a Cisco internal tool, IOU mages may be buggy and no support is available.

Use this if all you need is a basic switch to connect devices in a GNS3 topology. You cannot configure this switch through a CLI, but you can set the number of ports supported on the switch and other basic settings.

It’s not running a switch OS, everything is emulated from scratch. This mean some protocol could be buggy. Use it only for basic operations

By leveraging GNS3 support for Docker, you can now add Open vSwitch to your GNS3 topologies. In order to do that, use this template:

You can also use switches from other vendors such as Cumulus, Extreme Networks and many more. 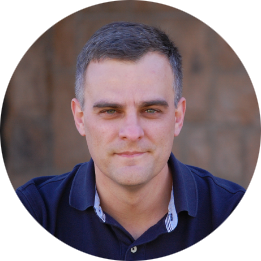 Start here:
Available in days
days after you enroll